Our 2022 calendars are selling fast - if you'd like a copy make sure you order one soon.

The calendar features photos taken on site in 2021.

Available from Richard Horton for £8 each, or by post by emailing ticesmeadowshop@gmail.com (£10 inc p&p).

All proceeds go towards our work on the nature reserve.

Thanks to Jort Brough for designing the calendar, Dina Burford for running our distribution hub and to all of the photographers who share their wonderful photos. 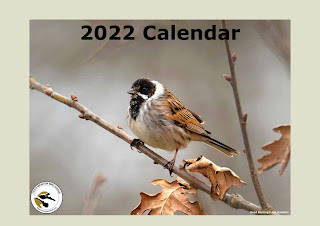 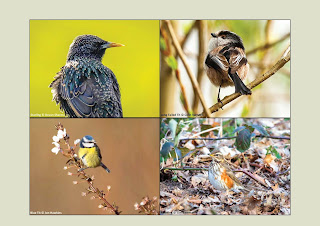 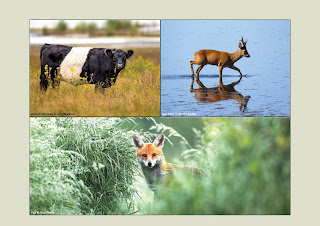 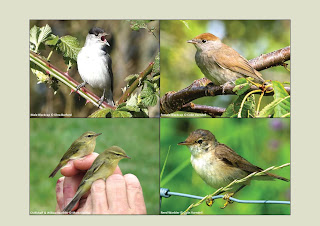 We are now waiting for the deal to be agreed and signed.

We're grateful to Keith & Skip from the Surrey Hedgelaying Group for waking around site this morning and surveying our hedgerows - lots of good ideas for managing and improving our hedgerows.

We were delighted to host 50 members of St Michael’s Church Aldershot for their Creationfest today.

We were delighted to show councillors Sophie Porter, Christine Guinness & Gaynor Austin around the nature reserve today. We may be in Surrey, but we’re always happy to work with members of Rushmoor Borough Council to help improve the local environment for their residents and wildlife.

Well done to the 29 volunteers (including 8 first timers) who cut & burnt willow in the reed beds today, and also to Andy who cleared rubbish from around the hide. Great conservation work by the local community.

We had the pleasure of giving a guided tour to 8 members of the Aldershot & North Hampshire Conservative Association this morning.

Well done to Dave Baker for fishing all of the lifebuoys out of the silt ponds.

Kyle Russell took some fantastic drone images of site today which we will use to plan future work parties. Note - drones are not allowed on site unless with permission and for conservation purposes.