A detailed business case has to be submitted in February. In the meantime, we are asking all of our supporters to show their support by clicking the link below and "liking" our project: 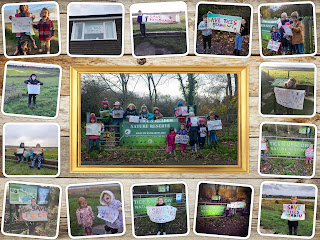 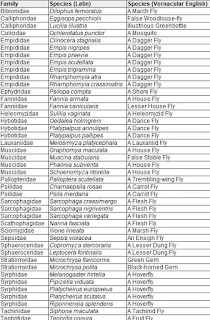 A pair of Mallards have staked a claim to the duck raft we built on Badshot Lea Village Pond.