Your community nature reserve is being sold - agent's details here.

We have reached out to our partners and supporters, and are currently deciding our next move. In the meantime, please keep promoting the petition.

Some great coverage in the Farnham Herald here. 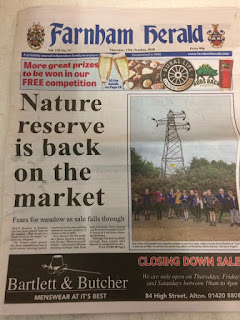 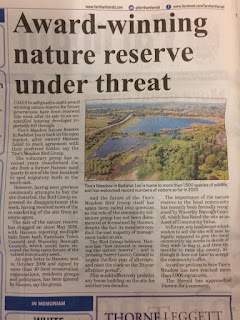 Our new pin badges are now available to buy. 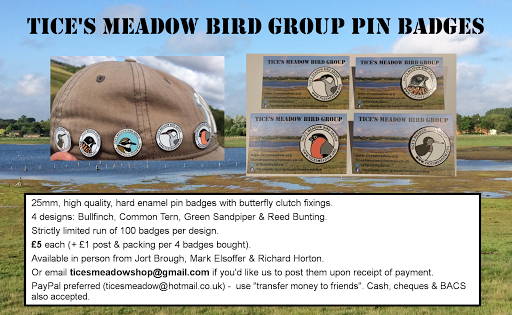