Our new pin badges are now available to buy.

Limited to 100 per design. All details below. 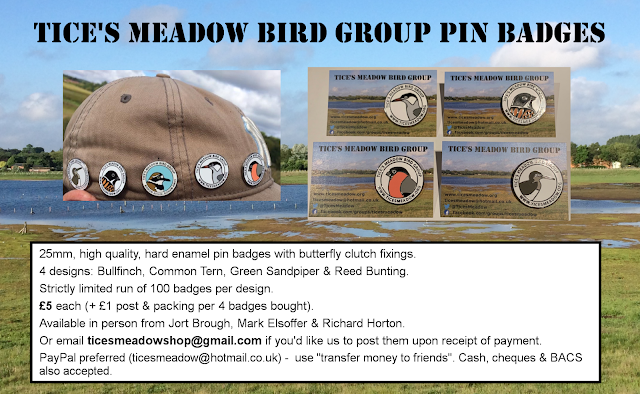