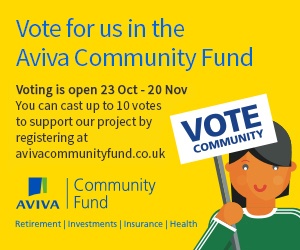 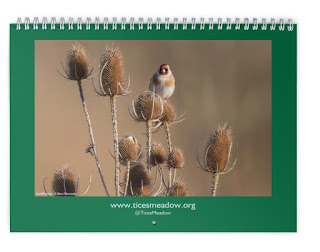 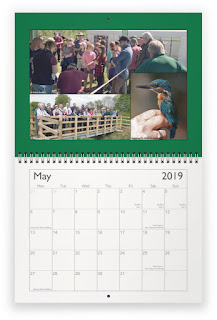 
We now have Tice’s Meadow Christmas Cards for sale. £5 for a pack of 10. All profits go towards our work on site. Please email us for details. 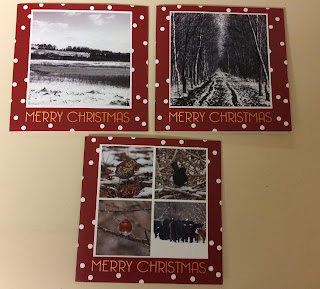 Peter Brown: a Pochard, a Little Grebe, 2 Buzzard, a Red Kite & a Kestrel.

Huge thank you to the 11 volunteers who braved the rain to attend our work party this morning. We cut and piled a decent amount of willow in the reed beds, and also installed the ground drain for our new shelter.

This is only the 9th recorded sighting of Dartford Warbler on site, and the 2nd this year.

This is only the 7th recorded sighting of Great White Egret on site, and the 3rd in the past 17 days.

Mark Elsoffer: a Pochard, 3 Stonechat, a Kestrel, 3 Buzzard, a Red Kite, a Sparrowhawk & a Peregrine.

Yellow-legged Gull is the 133rd species of bird recorded on site this year.

Richard Horton & Leonard Winchcombe have been busy over the past 2 days cladding the door end of our new shelter.

Andy Little lead a work party of 5 volunteers this morning clearing willow from the Silt Ponds.

This is only the 9th recorded sighting of Ring-necked Parakeet on site.

Four of our stalwart volunteers spent the day clearing overgrown vegetation from the River Blackwater. Areas of open water create new habitats for insects and birds - the Grey Wagtails are loving the newly opened area, and Kingfishers have been seen recently along this stretch.

This is only the 18th recorded sighting of Water Pipit on site, but the 2nd this year.

Nine volunteers spent today working on our new shelter. We fitted soffits to the front and sides (to keep the weather out from under the roof), and gave all of the timber a coat of wood stain. We've left the rear side of the roof open to provide nesting spaces for birds and bats.

B Gwynn: 6 Ring-necked Parakeet (these were not seen on site, but were seen flying over Morland Road having come from the direction of the site).

Great White Egret is the 132nd species of bird recorded on site this year.

This is only the 5th recorded sighting of Great White Egret on site.

This is only the 6th recorded sighting of Great White Egret on site, but the 2nd this week, and the first sighting of more than one bird.

The count of 106 Greylag Goose is a new site record.