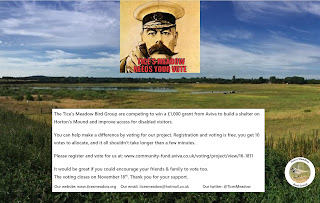 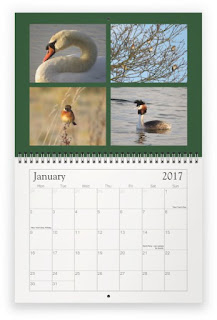 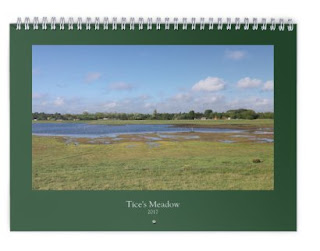 Richard Horton reported a Ring-necked Parakeet over the Workings this morning.

This is only the 5th recorded sighting of Ring-necked Parakeet on site, but the 2nd this year.

Mark Elsoffer reported a Common Sandpiper, a Green Sandpiper, 2 Snipe, 15 Lapwing, a Little Egret, 3 Pochard, a Kingfisher, a Pheasant, 4 Stonechat, 40 Siskin, a Redwing, a Bullfinch, a Kestrel and a Buzzard this morning.

As part of the Blackwater Valley Countryside Partnership's AGM, a large group of local councillors were given a tour around the site today by Richard Horton (Tice's Bird Group), Steve Bailey (BVCP) and Andy Duncan (Hanson). This was a good opportunity to inform them of the hard work being conducted at Tice's Meadow by all the stakeholders.

The BVCP Rangers team were hard at work in the River Blackwater clearing out some of the overgrown vegetation.

Today we held a suprise party on site for Richard Horton's 70th birthday. 26 friends of Tice's Meadow enjoyed a day of bbq, tea and cake, birding and banter. A good time was had by all, and it was deemed a fitting way to thank Richard for all the hard work he does on site as our leader and focal point.

Oli reported 2 Whooper Swan on the Workings this morning.

This morning's planned work party was sadly cancelled due to the heavy rain. Thanks to everyone who had planned to attend.

Dave Baker reported a Little Egret, 61 Cormorant, 52 Greylag Geese (20 over) and a Peregrine this morning.

The count of 61 Cormorants is a new site record count. It has been noticeable recently that Cormorant numbers are increasing. Where as they used to fish at the nearby Badshot Lea Ponds and only come to Tice's Meadow to loaf and preen, they are now being seen regularly fishing on site. This is possibly due to the very low water levels corralling the fish into small areas of deep water between the islands.

Dave also reported a Water Shrew under one of the tin refugia on Horton's Mound.